Berlin, Germany – November 10, 2014 – Blacklane, the global provider of professional ground transportation at low cost, has added two new major resources: - A mid-seven-digit round of funding at a valuation in the nine-figure Euro range from Japan-based Recruit Holdings Co., through its…

Smart alternative to the taxi expands to 130 cities, adding a city a day over three months

LONDON, 26th March 2014 – Blacklane, the chauffeur portal, today announced that it has successfully completed its beta phase in the UK and now offers its full service to customers in London,…

Blacklane launches its service in 100 cities in 100 days

• The successful chauffeur-service portal is celebrating its “Mission 100” success

• In 100 days, Blacklane introduced its chauffeur service to 100 cities and is now represented in 130 cities in 45 countries

Berlin – With the launch of its services in Palma de Mallorca, the… 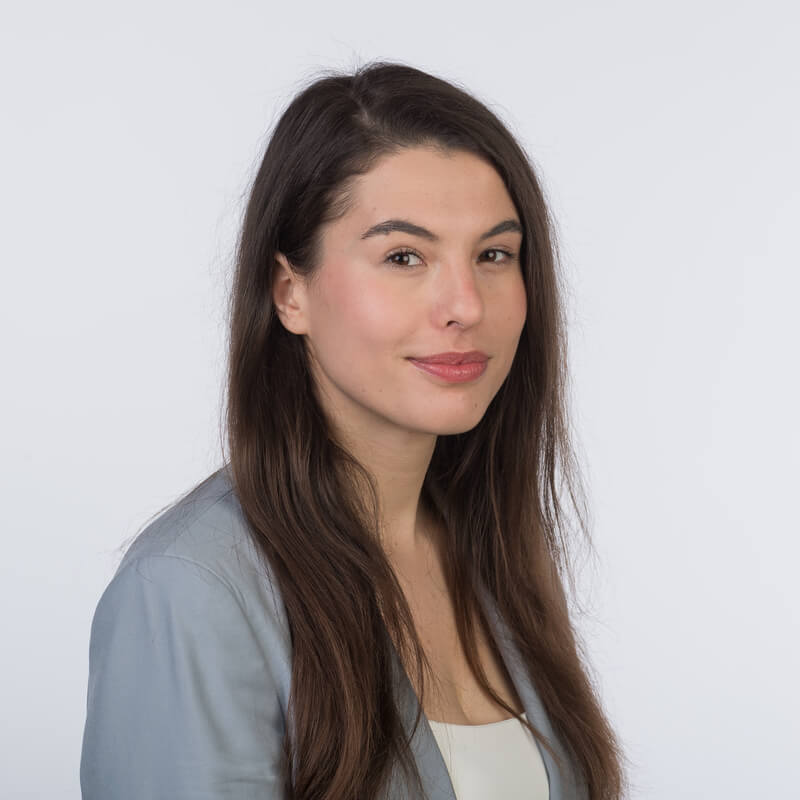